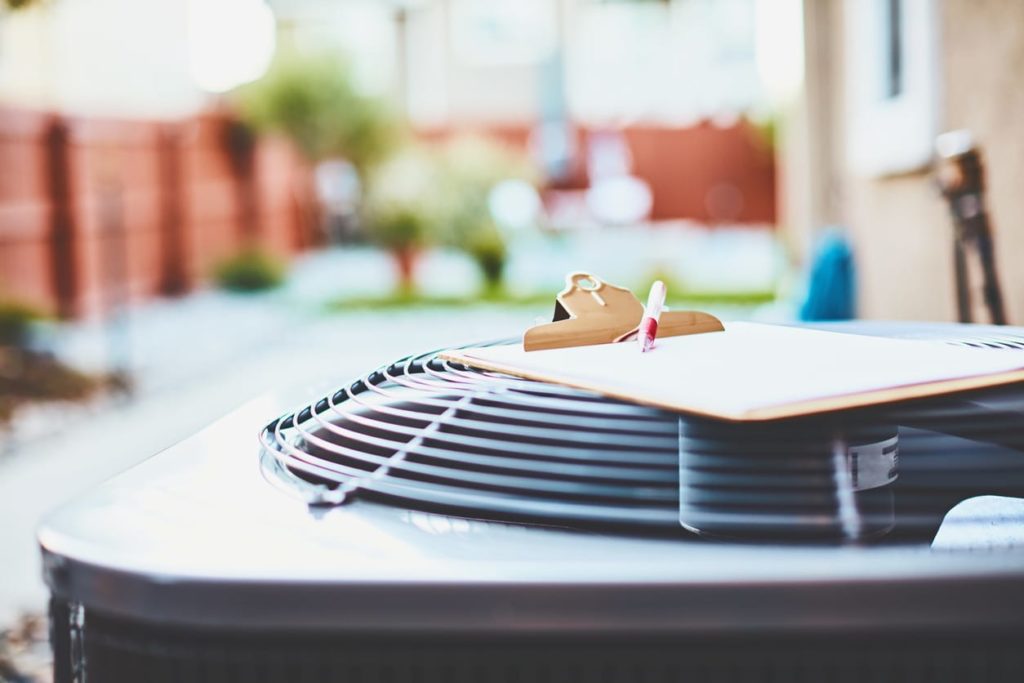 Make Sure Your HVAC System Is Ready For Whatever November Brings

Perhaps you have seen this viral video about what Texas’ seasons should actually be called. Or maybe you’ve lived in DFW for more than 2 years. Either way, it’s no secret that North Texas weather is as unpredictable as it gets. Even in November, as we get ready to bundle up for the holidays, everybody knows that anything could happen in the next two-week forecast. And that means that your home’s HVAC systems need to be ready for anything too.

The state of November has, historically, been a wild ride for North Texans in terms of the weather. Here are some numbers to consider:

-11: Over the month of November, the historical daily average temperature drops by 11 degrees from the 1st of the month to the 30th.

19 degrees: The coldest November day on record for Dallas-Ft. Worth came on November 11th, 1950 when temperatures plunged to a frigid 19 degrees.

5 inches: In 1937, snow pelted DFW with a record 5 inches of snowfall on November 22nd. Some areas even reported snowfall as thick as 8 inches.

14-16: The final score of the only Thanksgiving Day Cowboys game to be played under wintry precipitation (the forecast on the day was “freezing rain and sleet.” Yikes!). On November 25, 1993, Jimmy Jonson’s Cowboys lost after a late comeback by the Dolphins.

Even if we’re not getting 94-degree highs or 5 inches of snow, November is historically an unpredictable month for North Texas weather. Thus, make sure your home HVAC systems are prepared for whatever this month can throw at you.

If you live in Dallas, TX or Fort Worth, TX areas including Colleyville, TX; Grapevine, TX; Keller, TX; Roanoke, TX; and Southlake, TX, call an expert.

Ensure that your A/C unit is able to withstand the constant use of the summer months. And while they’re out there, have them also take a look at your furnace. The last thing you’d want is for it to go out on a 19-degree day like November 11th, 1950.